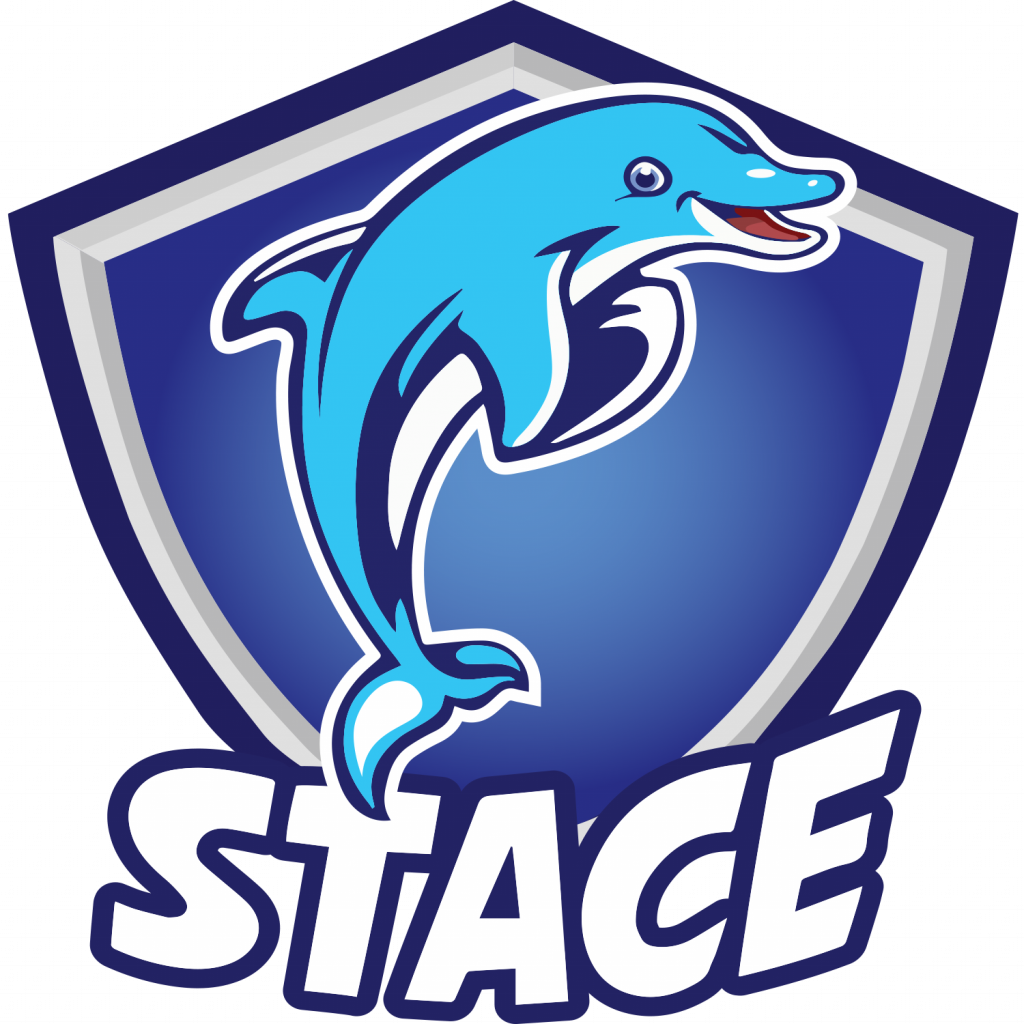 Known as “Mr Eternity”, Arthur was born into poverty in Redfern, Sydney. Arthur was made a ward of the state at the age of 12 and began running alcohol and thieving when he was fired as a laborer. Arthur joined the military and served however was given a medical discharge in 1919, this saw Arthur turn back to old ways becoming a drunkard once more.

In 1930 Arthur heard a preacher, and was inspired to give up alcohol and dedicated his life to God. Arthur helped down and out men, lead open air meetings in the city and helped various others including the mental hospital.

After being inspired by a message Arthur felt called by God to write the word “Eternity” through the streets of Sydney, and he used his waterproof chalk to do so over 50 times a day! Arthur became known as one of the great street characters of Sydney and spread his simple message to thousands of people.

Arthur’s life shows us that even if you have a challenging start, through growth and resilience, many obstacles can be overcome with God’s help. His determination and dedication have left behind a legacy of great impact as a man that loved God and people and went to extraordinary lengths to fulfill his convictions. Mr Eternity is a model for resourcefulness, and making the most of small, everyday choices, to create positive change.